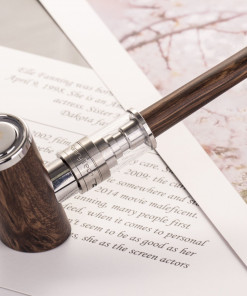 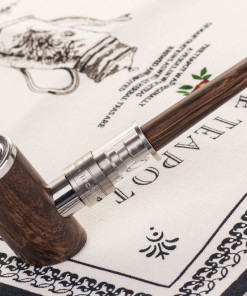 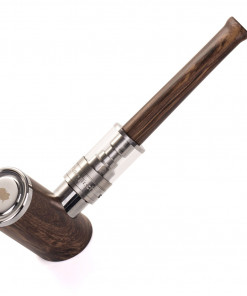 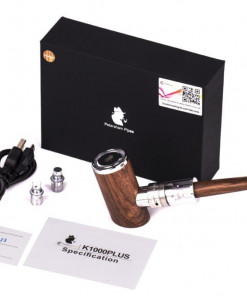 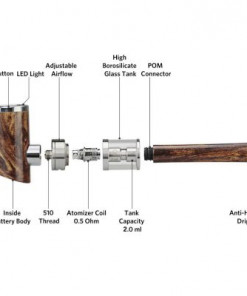 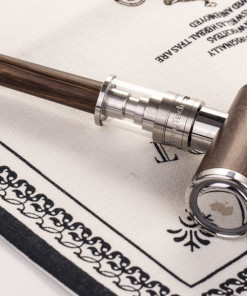 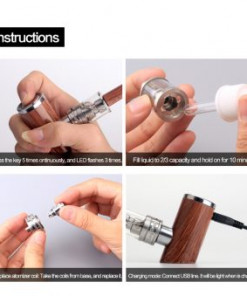 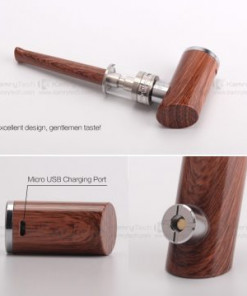 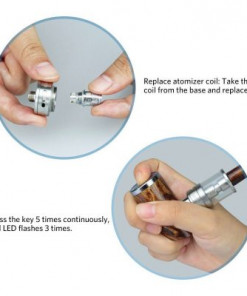 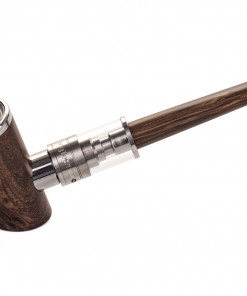 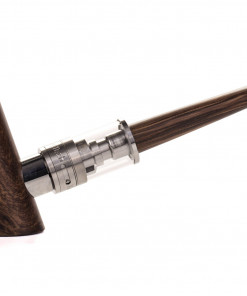 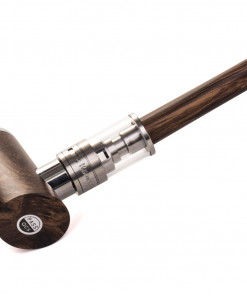 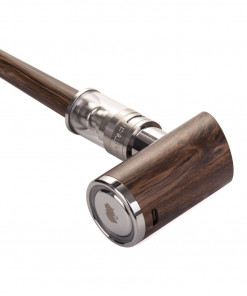 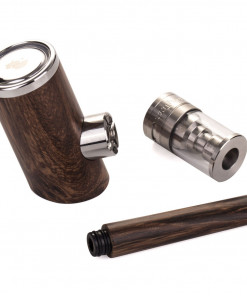 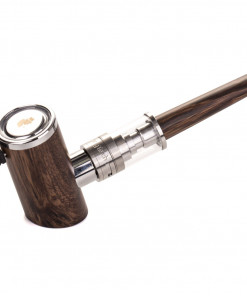 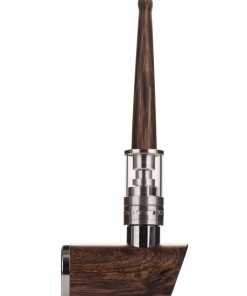 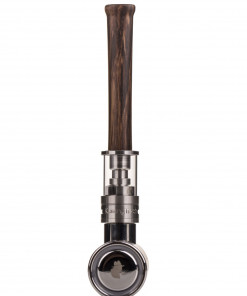 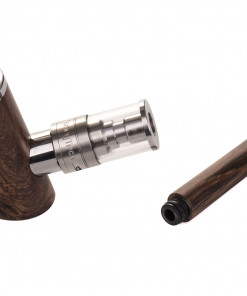 Kamry have done it again with this updated K1000plus  Perfect Blend of Classic and Modern Styling with wood effect finish and stainless steel buttons. 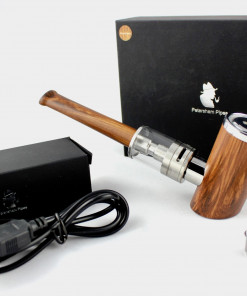 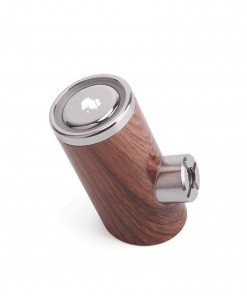 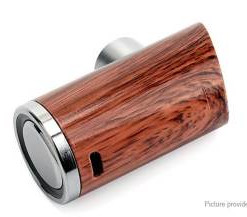 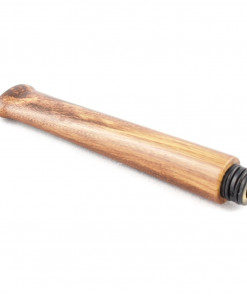 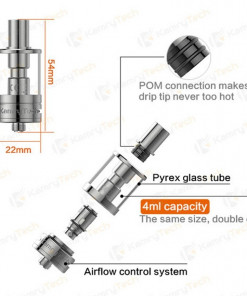 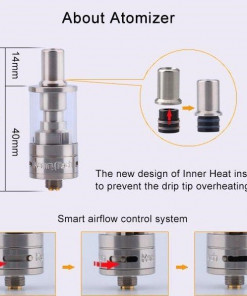